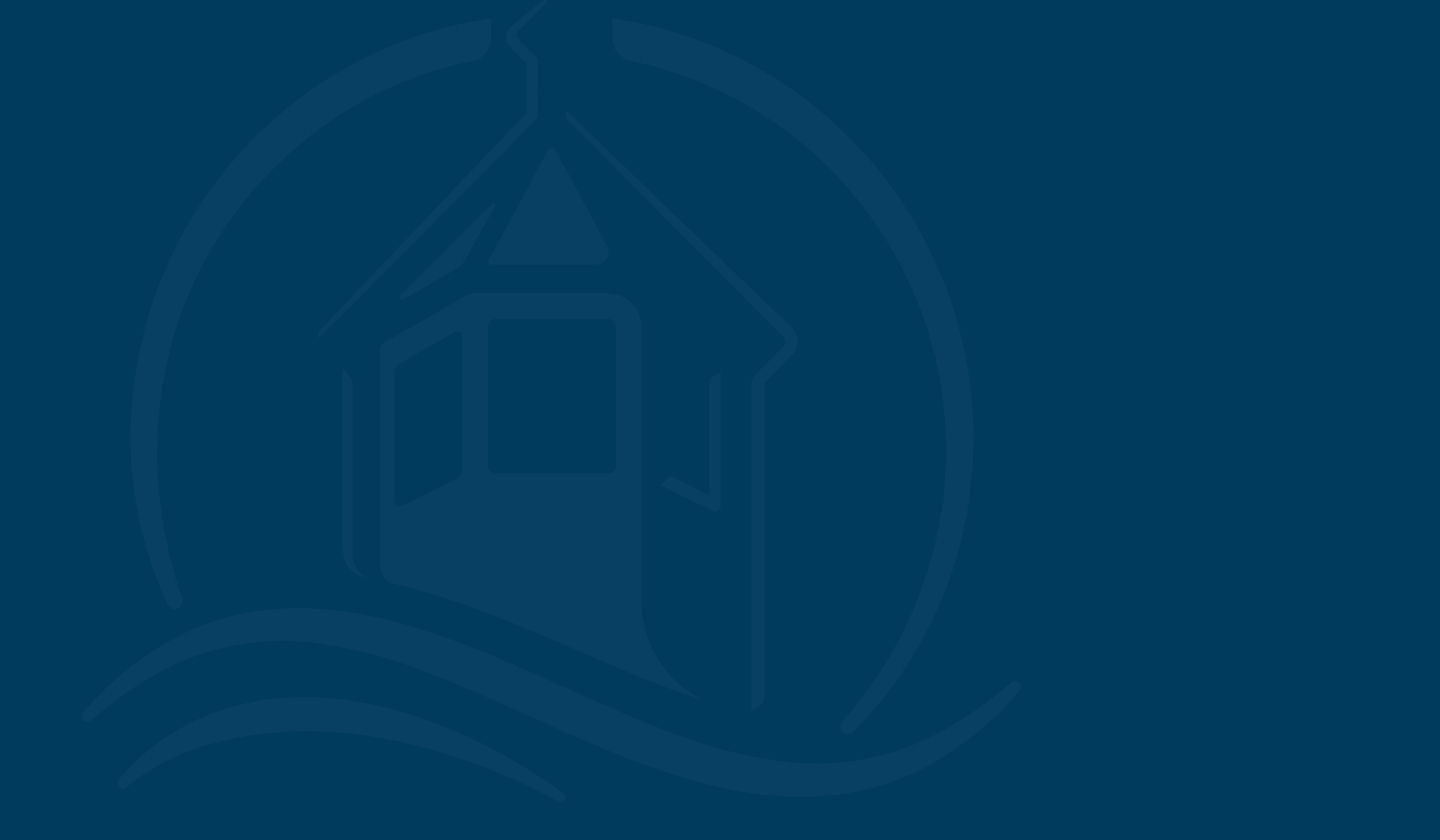 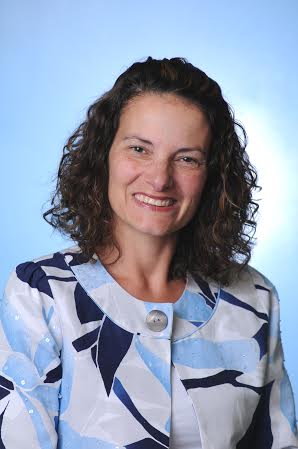 “After SJA I attended Maryvale Preparatory school from 7th (SJA only went to 6thwhen I left in 1985) through 12th. I earned my BA degree in English in 1995 from Washington College in Chestertown, MD. I started my MBA at University of Baltimore in 1998 and currently have completed 6 classes or 24 credits but I am on a bit of a break juggling my responsibilities as publisher and family commitments. I am committed to finishing my MBA.”

“I have so many great memories of SJA but I would have to say my favorite would be participating in the Charlotte’s web play in 5th grade. I played the old sheep. At that time the theatre at SJA was also the gym and lunch room (current lunch room location). The production was only a shadow of what Randi and the kids accomplish today but it was exciting, fun and a great experience in teamwork. Our class only had 11 students so we all had an important role. My good friend Chris Greenawalt was Templeton the rat and he still remembered his song and sang it for our SJA class at his 40th birthday party last year. The fact that we graduated from SJA in 1985 and in 2014 more than half of our class was together celebrating Chris’ 40th birthday is a tribute to the community that SJA built back then and continues to build now. It is more than a school SJA is a family. On a side not I was very excited when my daughter Isabella participated in the Charlotte’s Web play last year (also her 5th grade year). How about that for a crazy coincidence.”

How has SJA prepared you for the future?

“I was only at SJA a few years but during that short time they gave me the support and confidence boost I needed to lay a foundation for future success. The small, caring environment allowed me to build strong friendships, try new things, learn to be creative, know it was ok if I did not succeed the first time and to keep trying. The individual attention I received build a strong educational foundation so I could excel at Maryvale and later at Washington College. The fact that my daughter Isabella attends SJA all these years later is a testament to how strong I believe in the values, academics and philosophy of the school. SJA is a great place to be a kid, build a foundation that will support you through life and navigate the challenging waters of middle school.”