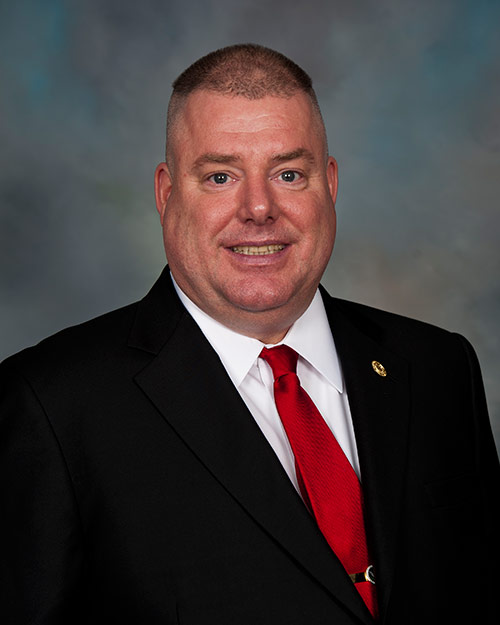 How has SJA prepared you for the future ?

I very much looked forward to the first day of school each year and what was to come for the new academic year. I enjoyed the camaraderie shared with all of my classmates, and I remember how beautiful the campus was and the immaculate condition it was kept. I attended SJA from 1972 to 1977. My parents and I moved to Texas in April 1977, so I was not able to enjoy the full six year experience and graduate from SJA (at that time SJA only went up to sixth grade). That being said; the academic curriculum was very tough and regimented in those days with a lot of class and homework assignments to include Bible class and learning about the Episcopal Church. I received a first class education that gave me the foundations to succeed in later schools and life in general. Most of all, SJA taught me what “right” is supposed to “be” and “look like” in all aspects of life and decision making to also include what a great school should look like.